We also supply our own unique wide range of ancillaries to compliment our drinks. We sell, lease and rent only the best commercial espresso coffee machines and offer servicing and repairs for coffee machines, barista training and any ongoing support required by our customers. Our reputation has been built over 100 years excellent service.

Where we come from. 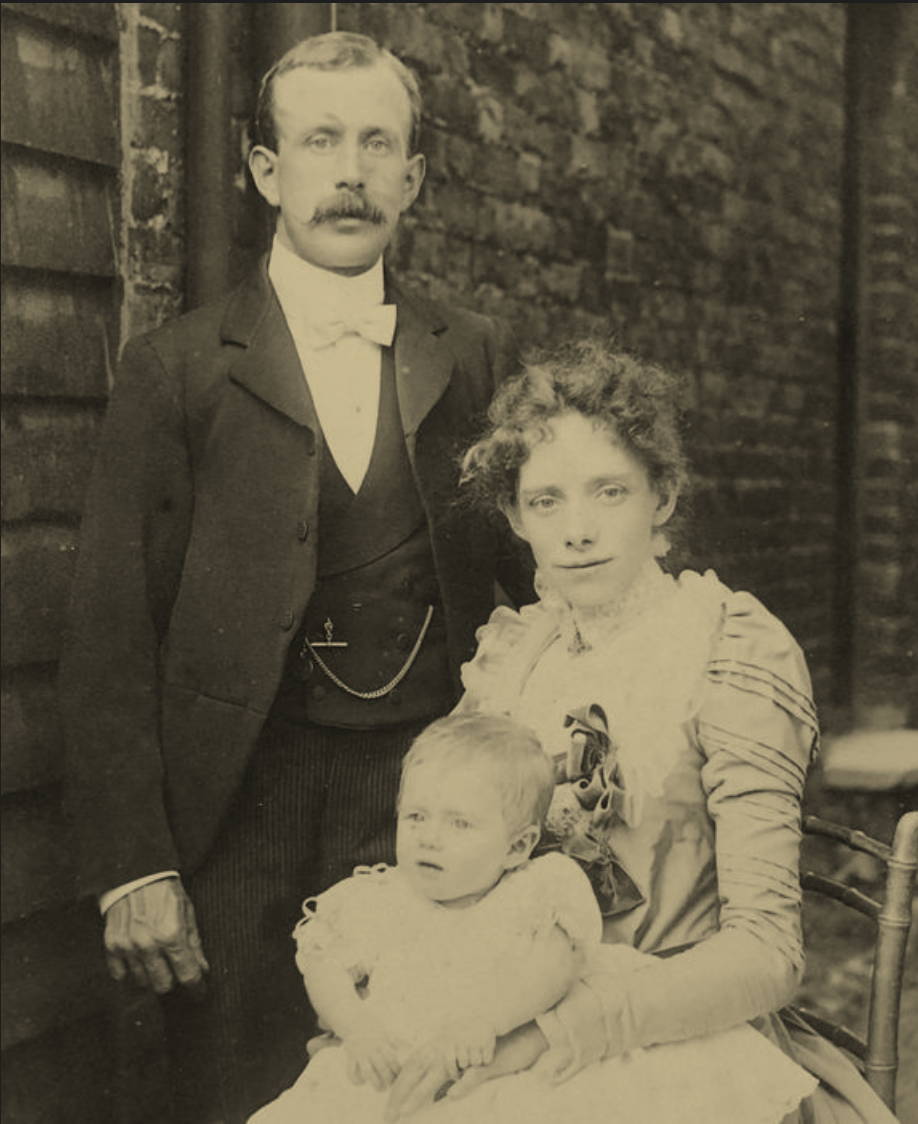 Herbert and Ward are immensely proud of their tradition, knowledge and expertise in the coffee and tea industry.

Committed to Coffee & Everything In-between

We’ve always been hugely passionate about coffee and coffee machines, sourcing only the very best coffee beans and equipment to really enhance your customers tasting experience. We work only with quality retailers to help you achieve genuine success.

We sell, lease and rent coffee equipment and much more. As a specialist wholesaler, we work with successful retailers and operators and can provide you with barista training – reap the benefits by coming to us.

We are also expert roasters and can supply excellent tasting coffee to keep your customers coming back for more.

We don’t just do coffee and machinery, we breathe it. Also, you can buy fine teas that are ethically sourced and exquisitely tasty.

If you want to start making more money come to us, the specialist coffee supplier based in Kent and delivering beautifully tasting coffee and tea to successful retailers, hoteliers, caterers, cafés and restaurants across the UK.

What our fantastic clients say

Herbert and Ward are an exceptional company providing outstanding service, with unbelievable quality of their products. They balance value for money with unbeatable coffee. Carol, who I deal with, is wonderful, supportive and indefatigably helpful. Thanks Herbert and Ward; you are the perfect family company for professional businesses.

Having decided to change our career and start a coffee business we wanted to say a BIG thank you for all your advice ,support and your amazing coffee too !! I just couldn't have done this without your help. So often we don't say thank you so thank you very much

They have been roasting my coffee for over two years. Exceptional coffee and Craig in the warehouse is so helpful!

My customers at The Mews Brewhouse will be so happy

Watch how we roast our coffee:

Our offices and official roastery are based together, in the of the historic town of Rochester.

If you're thinking about getting in touch or visiting us, we recommend giving us a call or emailing us first: